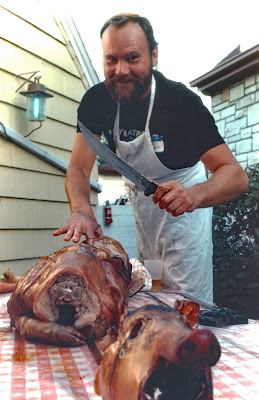 I started a BBQ page on FaceBook. It's called Dave's BBQ Lovers. I'ts for folks who like to cook and eat BBQ. Check it out. 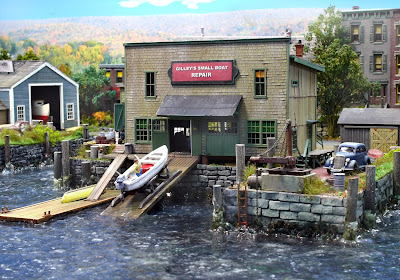 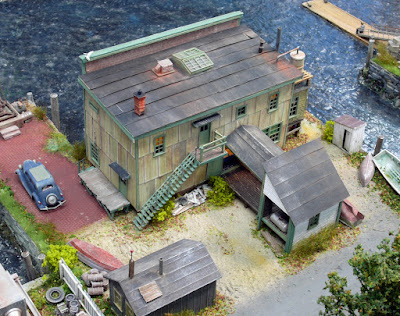 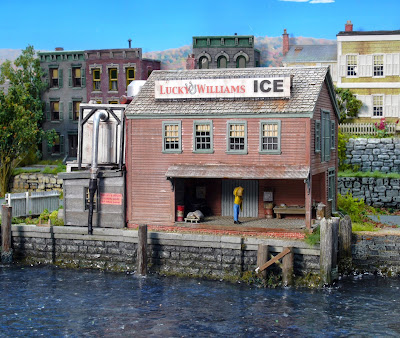 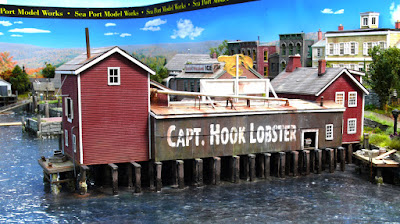 I spent about six month designing and building the project. I used mostly unorthodox techniques to achieve lightweight scenery - it had to be shipped to Germany and lugged around Europe to various train shows. I ran the little trains over 40 hours continuously to make sure they were okay for an all-day show.
Posted by Dave at 10:13 AM 4 comments: 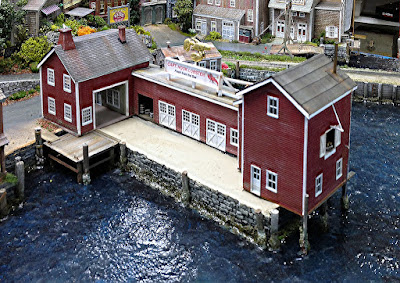 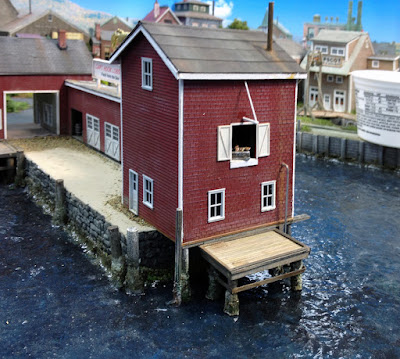 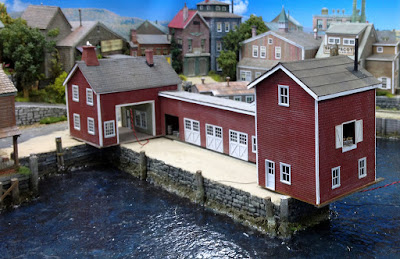 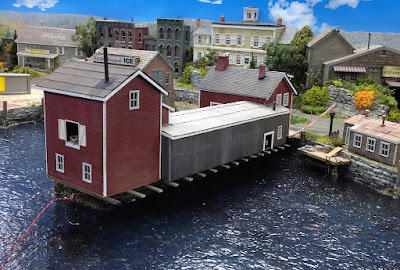